ABOUT
Gary is going out with Louise, but she also feels something for Marc. As for Romain, he has never kissed anyone. Candice tries to get Pauline’s homework. Martin copies off of Jeanne. Nicolas learned to play Stairway to Heaven. It doesn’t impress Sarah at all. Michel is too shy to talk to Claire, even more so, now that he gave her a black eye…

Through a series of snapshots, Max describes the small events that made us who we are : the first broken heart, the first cigarette, all the forgotten homework...

Rough Age is a sweet romp through our school years, which reminds us that being a teenager isn’t only awkwardness and pain but also apathy and pleasure.

WE TALK ABOUT IT 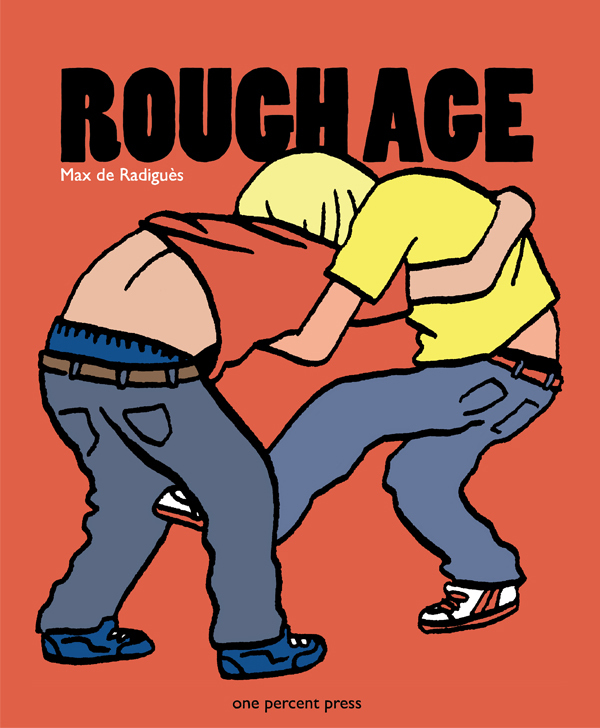 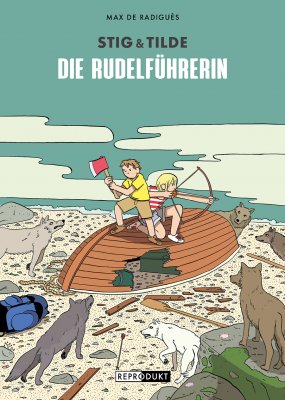 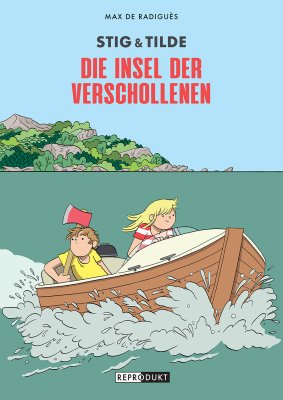 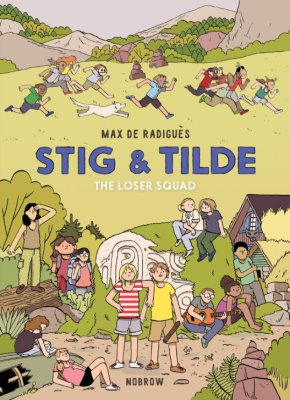 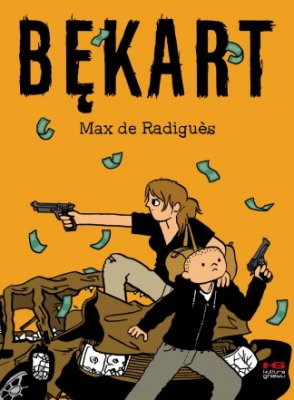 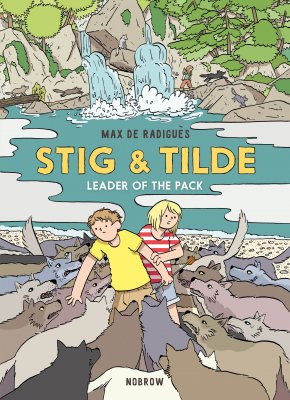 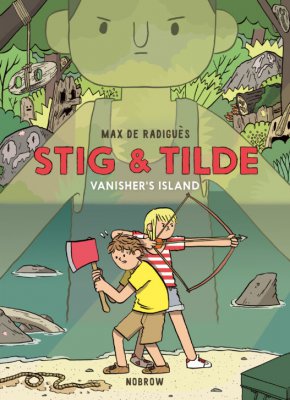 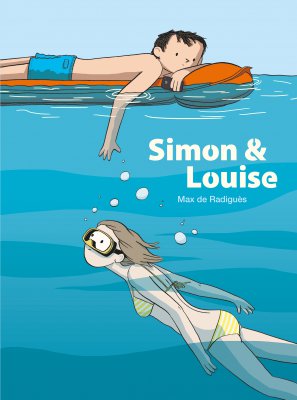 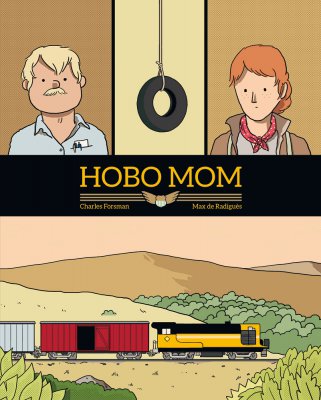 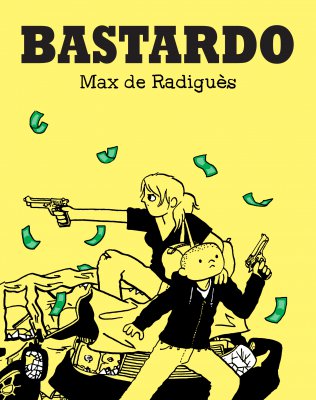 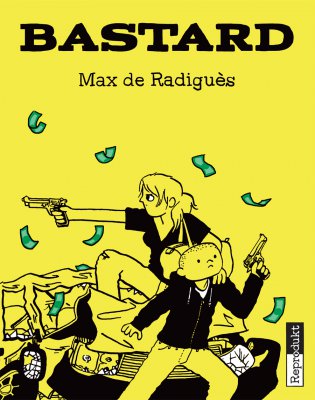 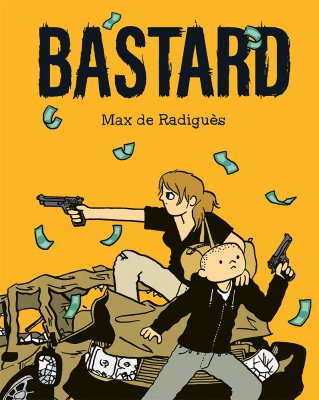 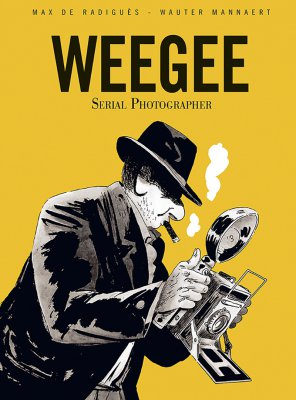 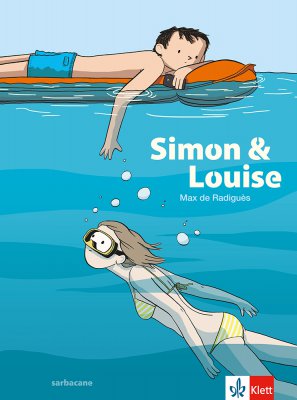 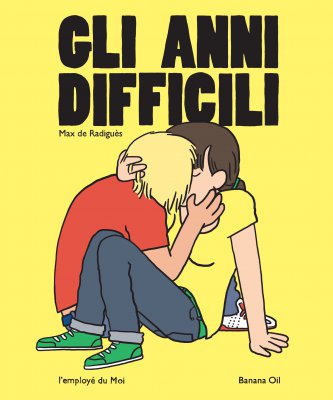 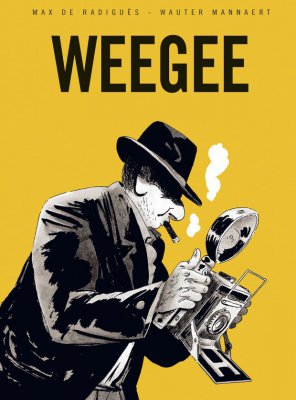 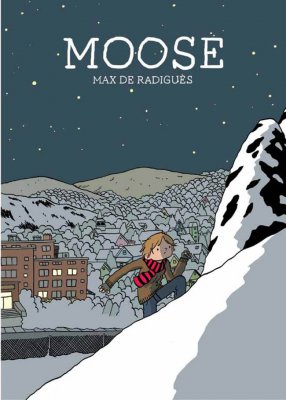 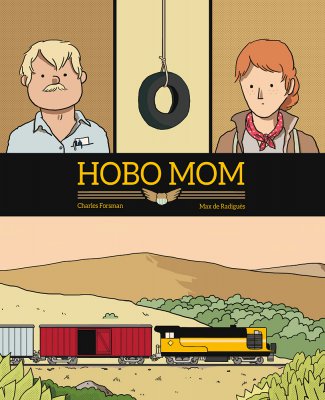